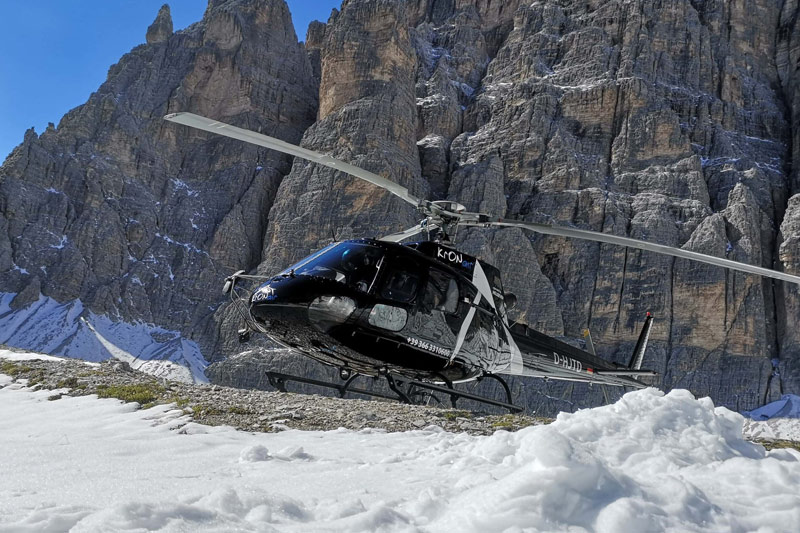 Volitalia Tours is a well-established airline and helicopter service company that carries out its work nationally and internationally.

Volitalia offers experiences and tours organized flying over the skies.

We offered the client 3 graphic drafts, all based on the sky, freedom and flights, the client after a couple of days chose draft n.2 together with his staff.

We started with the work, we practically started building the website keeping in mind what the client had explained to us during the first briefing.

Volitalia Tours had expressly said that it wished to report the tours on its website by showing visitors the price.

Our team of graphic designers and programmers thus began to create the website, there were days where photos of helicopters and planes flew in the office, a real fun for the kids.

The website was developed according to the client’s expectations, all three graphic drafts were liked.

Volitalia wanted the website to be indexed and we at In Your Mind have also thought of this, we have positioned the site in the first positions with different keywords.

The indexing results were seen immediately, as soon as the site was positioned.

The client chose the graphic draft we recommended during the second interview, his staff fully agreed.

In Your Mind has thus concluded another job, satisfied with this we had dinner and toasted.

Fly high with your ideas! 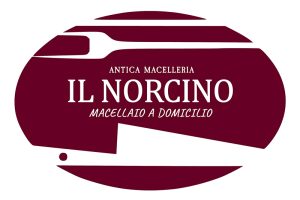 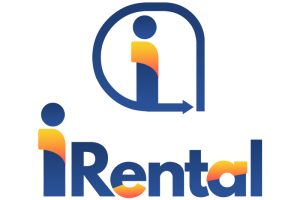 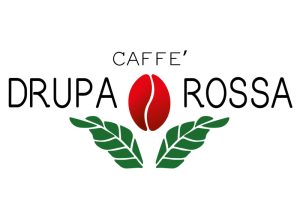